After hours of fighting the dangerous cult, all the members and The Seed Family, while discovering a beautiful world, you still have a final choice. Just walk away and left Joseph, the leader and last member of the family, or resist his influence (and drugs) and fight back with the help of other people you’ve met during the game. I chose the latter. For me, after all the combat, consfusion moments and madness, I had to finish my duty. And after the final combat, the nuclear explosion, the scape and the feeling that everything was in vein. I know that when the game was released past year the ending was a bit controversial, but I liked it, was a little final surprise. Here you can watch that ending:

This ending can be considered “canon” if we take into account the sequel / spin-off released this year, Far Cry New Dawn. Additionally, like in some previous games of the saga, the game features another ending that can be unlocked very early. Yes, it doesn’t make sense to finish this game in just a few minutes, but it’s always curious. After Far Cry 4 experience, it’s more or less obvious when it triggers. I still have to unlock it, but you can try to guess the moment in the following bonus video, thet one showing the opening moments: 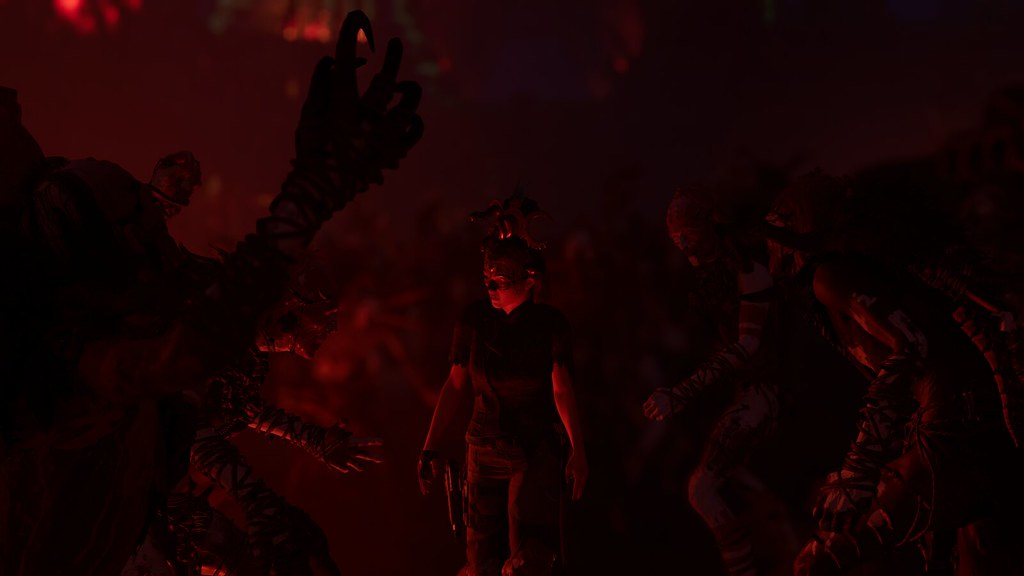 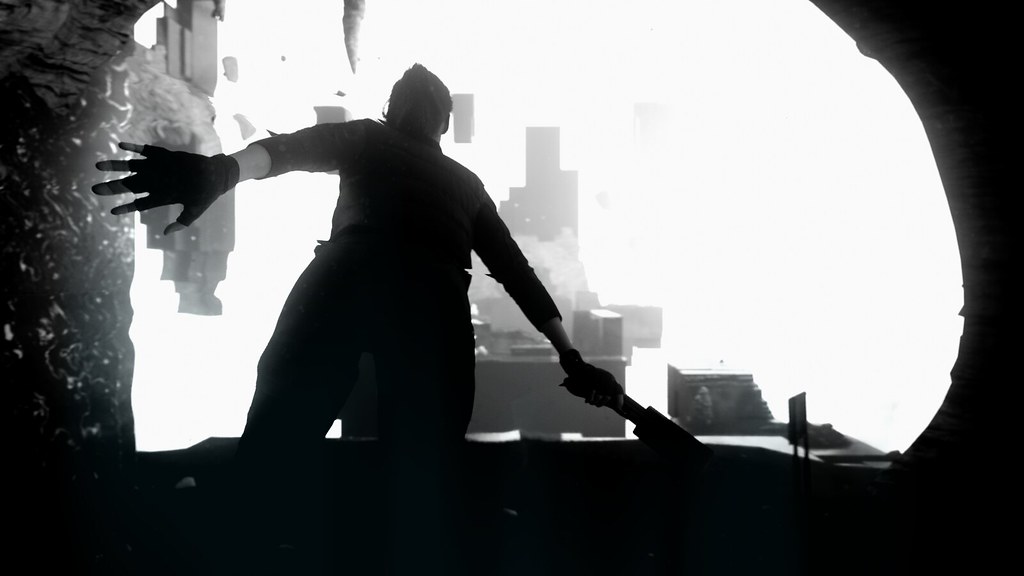 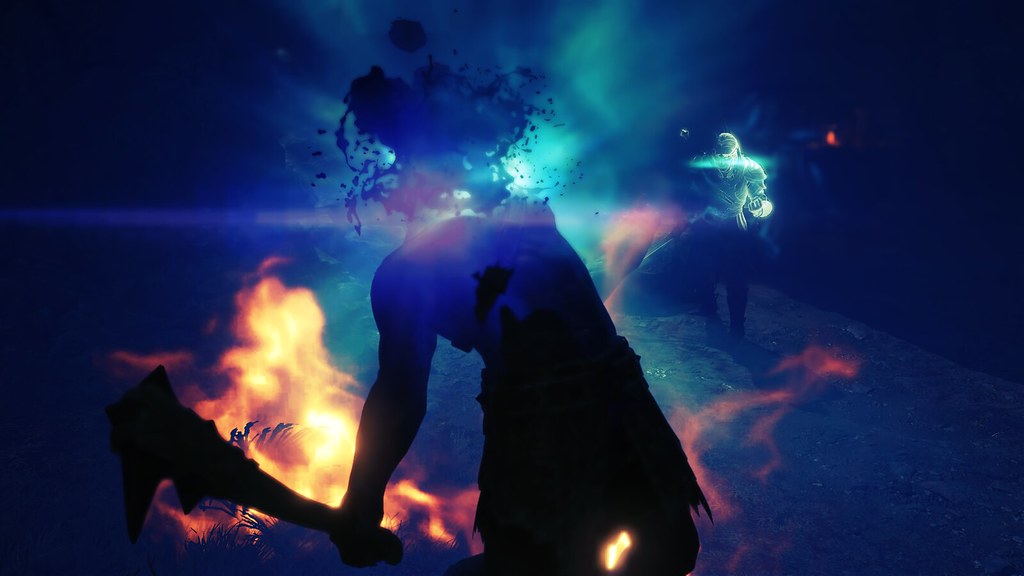 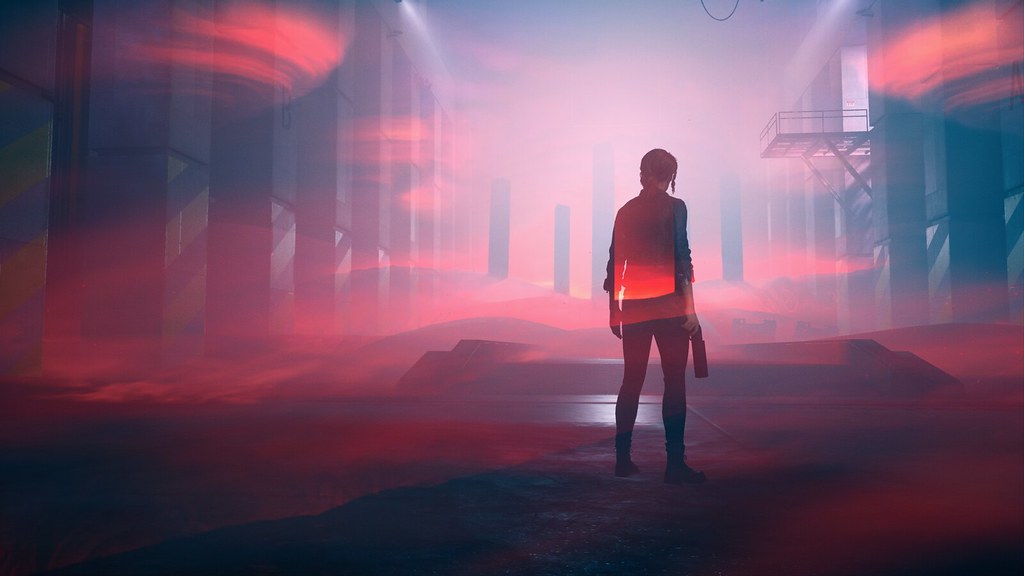 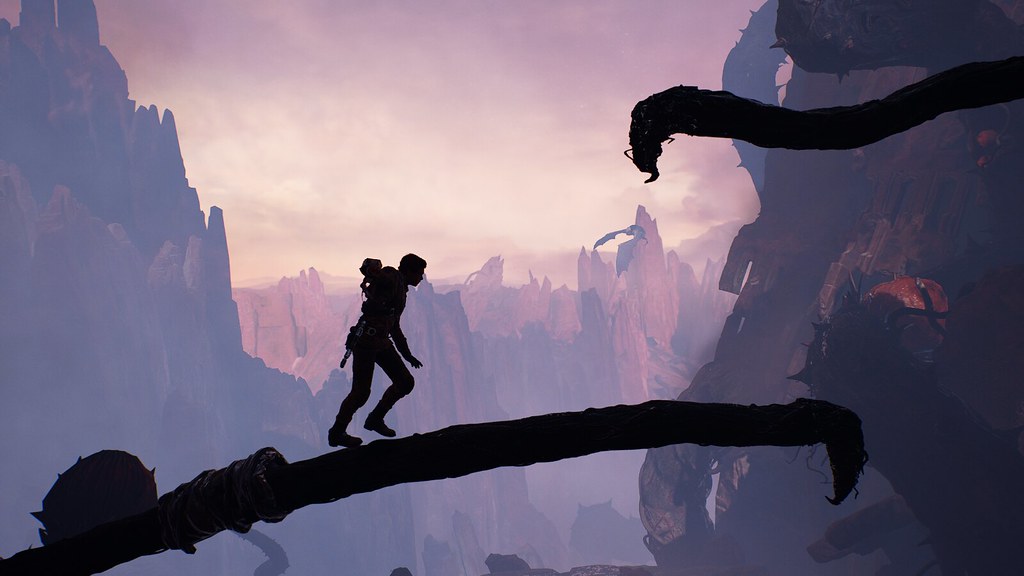 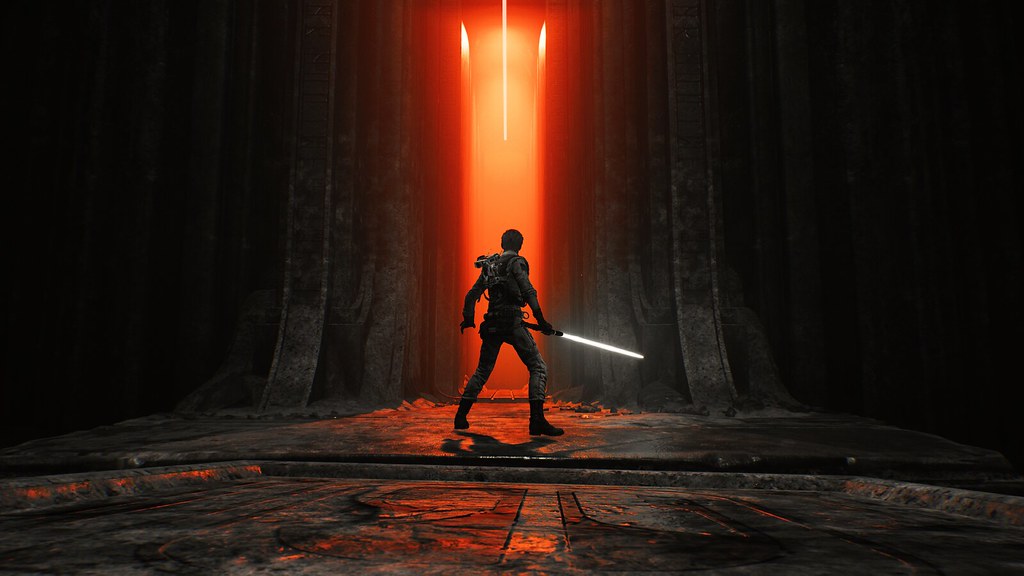 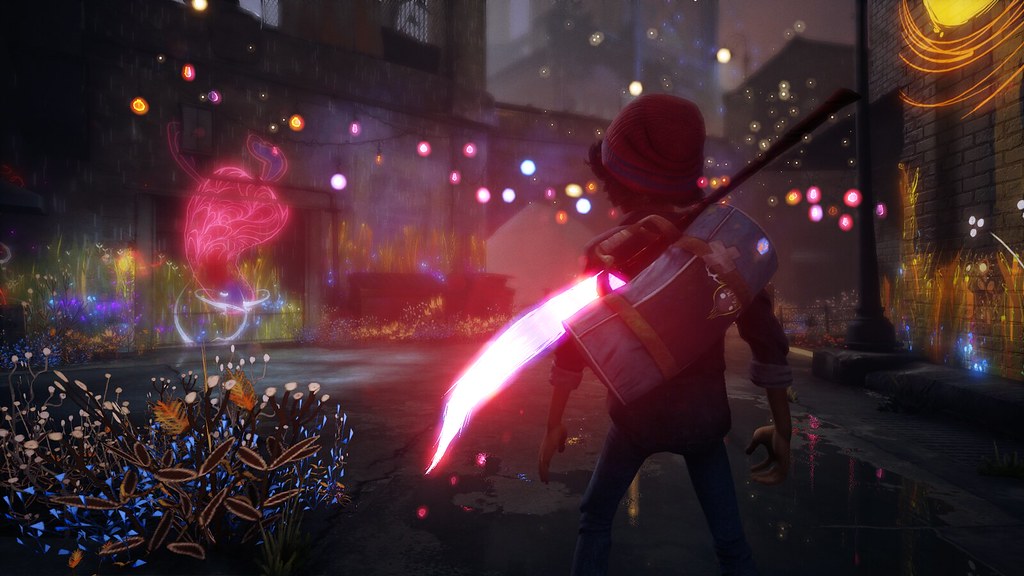 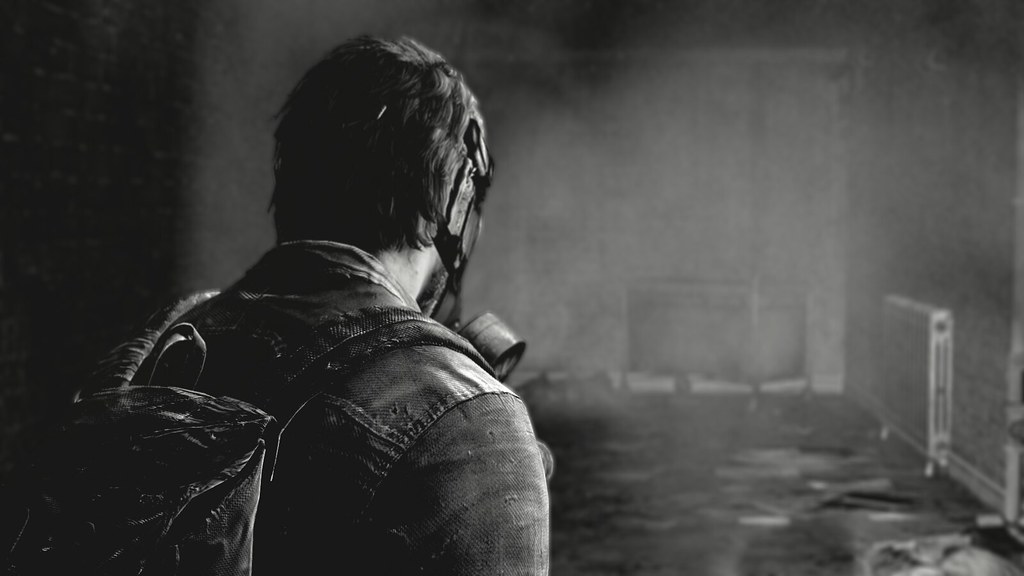